Every year, the Omega Psi Phi Achievement Week observance is about recognizing leaders in the community and the Fraternity. Each and every chapter in the U.S. and in overseas locations pauses for a week to remind the 110-year-old Fraternity's proud membership of the clarion call of the Founders who overlaid the Four Cardinal Principles of Manhood, Scholarship, Perseverance and Uplift on top of a foundation of service.
As a part of this year's Achievement Week observance, the Brothers of Gamma Pi Chapter are recognizing Omega men who have demonstrated service of the highest order -- service to country as members of the United States Military.In Gamma Pi, a chapter of more than 200 members, approximately 15% of members are military veterans, many having completed distinguished careers. The chapter's Protocol Committee is leading the charge to pay homage to its military veterans this year during Achievement Week, which often encompasses the November 11 Veterans' Day holiday.

Gamma Pi men cover all the major branches of the service -- Army, Navy, Air Force and Marines. Many Brothers achieved officer status. Some are still serving as reservists and are even participating in overseas tours as recently as in the last year.

"Continuing in the tradition of Col. Charles Young, Gamma Pi’s Omega Men serve and served our great nation with honor, dignity and pride. Thank you for your service!," said Bro. Terry Rogers, a member of the Protocol Committee and an 11-year veteran of the U.S. Army who retired as a Captain.

As part of the salute to military Brothers, the protocol committee has collected photographs of Gamma Pi men in their official military uniforms and gear, many from "back in the day." Some go as far back as the early 1950s, namely Bros. James Wyatt (Army) and Roland Penn (Air Force), who are both in their 80s and spry as ever. Must have been the military training mixed in with the Omega experience that has kept these Brothers young!

According to Bro Rogers, the idea to pay respects to military veterans for this year's Achievement Week was the brainchild of Bro. Ron Swann. Chapter Brothers with a military background were requested to send in their photos and short bios for this project. Below are the photos and military thumbnails of other Gamma Pi Brothers: 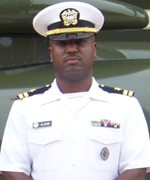 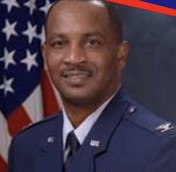 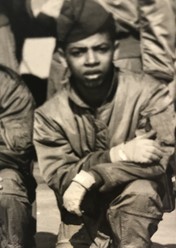 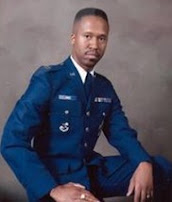 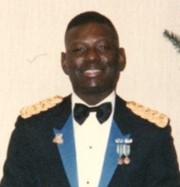 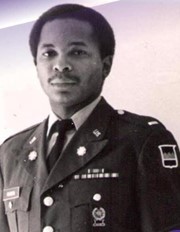 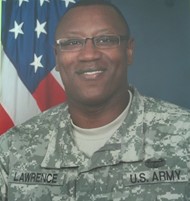 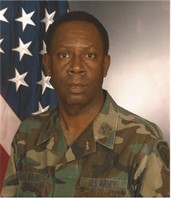 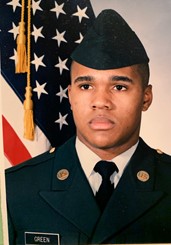 Brother Christopher Green, enlisted into the US Army at age 18 in December 1995 to May 1998, to Virginia National Guard until 2003.  He served as Heavy Construction Equipment Engineer. 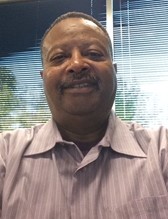 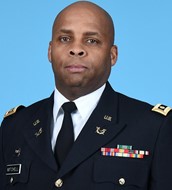 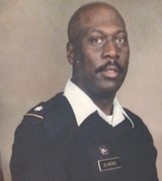 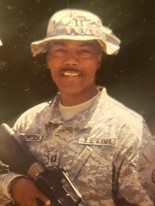 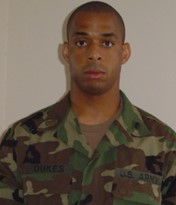 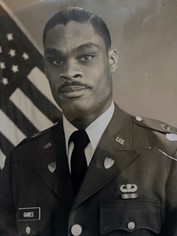 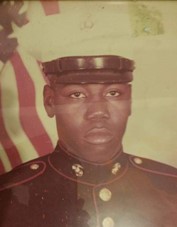 Posted by James Alexander at 11:00 AM