Gamma Pi Appearing on Majic 102.3's "In the Community with Sheila Stewart" on March 25

As host of the upcoming 5-state 64th Second District Conference of Omega Psi Phi Fraternity, Inc. at Washington National Harbor, Gamma Pi chapter is front and center as a series of district meetings are being held across the country by the Fraternity. Members of the chapter, including Second District Representative Brother Kenneth Rodgers (highest elected leader for the District), will be interviewed about the activities and events of the April 26-29 District meeting on the public affairs talk show, "In the Community with Sheila Stewart", on Sunday, March 25. The show  airs from 6:00-6:30 a.m. on WMMJ "Majic" 102.23 FM in the Washington, D.C. market.

The interview was taped a few days ago at Radio One studios. Click here to access the station's live programming online and to hear the interview: Majic 102.3 Online  Ms. Stewart is the award-winning News and Community Affairs Director for Radio One. WMMJ is a Radio One affiliate.

In addition to Brother Rodgers, who is a past three-time Basileus of the chapter, Gamma Pi's Brother Eddie High, who is serving as the lead logistical organizer of the conference, was also interviewed by Ms. Stewart. Several other members of the planning committee will also be appearing on the program. Because of the location at the exciting new Washington National Harbor and the recent Centennial Anniversary of Omega Psi Phi, this is expected to be one of the largest District Conferences in memory. About 2,000 Fraternity members and their families are expected to attend the conference from Delaware, Maryland, New Jersey, New York and Pennsylvania. Read more about the scope and purpose of the upcoming conference here. 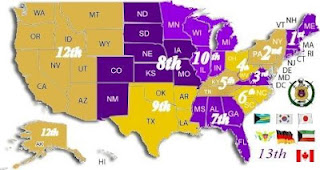 Posted by James Alexander at 4:52 PM No comments: 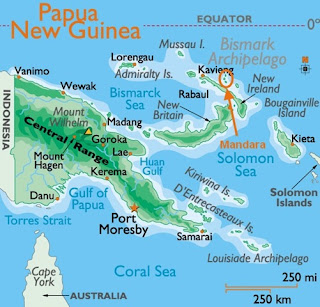 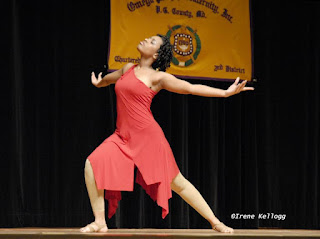