Already, several Brothers just back from Raleigh, N.C. are remarking that the recent 76th Omega Psi Phi Fraternity, Inc. Grand Conclave held there was one of the most significant for the Fraternity and, for Gamma Pi, certainly the best ever. That sentiment describes Gamma Pi's experience during the July 22-30 Grand Conclave, which is the biennial international meeting of the Fraternity. Omega men all over look forward to every Conclave. In addition to conducting international Fraternity business, it is also a chance to fellowship with other Omega men from past years and faraway places. 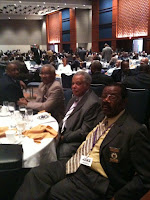 Whether it is a service project for seniors, scholarship grants for youth, community cleanup projects or registering new voters in the county, Gamma Pi's service record and contributions to the citizens of Prince George's County is part of something much larger than just one chapter -- it is what defines and drives every single chapter of Omega Psi Phi worldwide.  That shared responsibility and the ideals it is built upon was never more evident than it was last week when 15,000 Omega men came together in Raleigh in the name of unity and the Four Cardinal Principles espoused by Founders Brothers Just, Love, Cooper and Coleman.

Here is a link to a Raleigh TV report of an Omega service project conducted in the community during the Conclave.  Also, enjoy photos below from Gamma Pi men who attended: 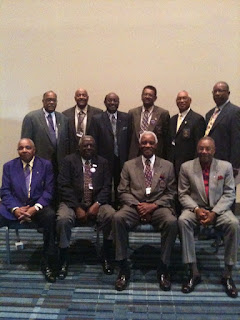 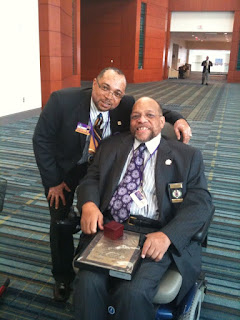 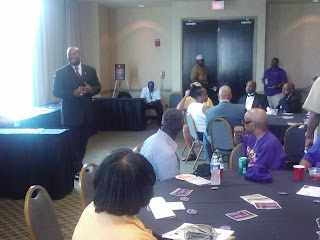 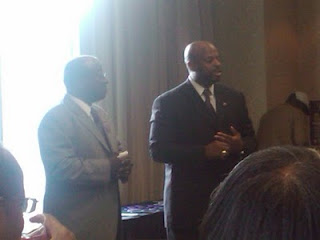 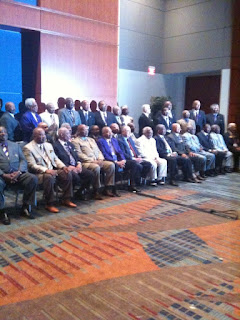 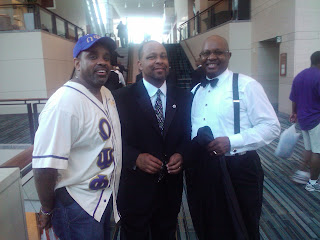 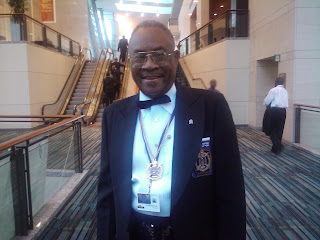 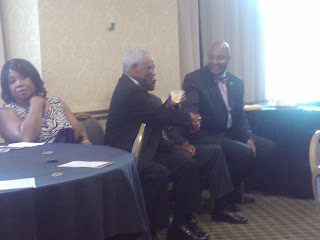 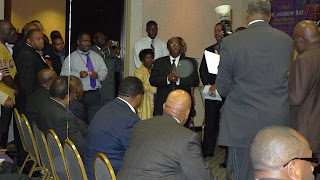 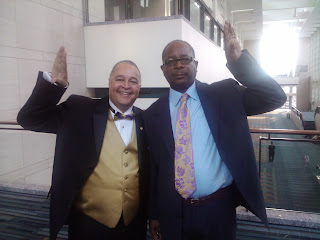 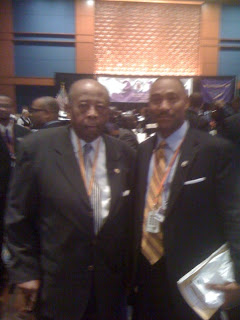 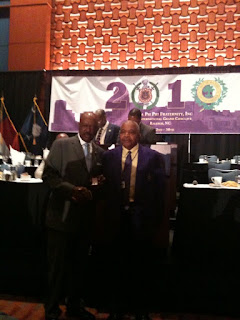 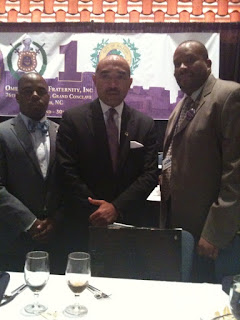 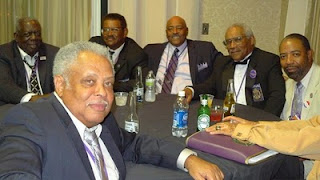 Posted by James Alexander at 6:03 PM No comments: