For many years, parents have been the backbone of Gamma Pi's monthly Project ENRICH program.  They are the ones who have taken on the sometimes thankless task of waking their sons and daughters up early on a Saturday morning, encouraging them to put on their best outfits and then convincing them to ride to Bowie State University for Project ENRICH sessions that begin at 9 a.m.

In many cases, parents have had to pitch the "hard sell" (better known as "arm twisting") to the young high school students who, like anyone else their age, would rather be doing anything else on a Saturday morning besides something academic. Let's face it. Who would not want to sleep in on a Saturday morning? But thanks to the dedication of these parents and their commitment to the program, Project ENRICH is able to attract a large following and every Saturday the smiling faces are seated in their places ready to learn and absorb, looking to the future.

For this reason, Project ENRICH Director Bro. Willie Hines and the leadership team have set a goal this year to get parents more involved in planning and executing the program. To that end, the first session for the 2014-15 year held on September 27 at Bowie State was highlighted by the formation of a new Project ENRICH Parents' Club. Mrs. Aimee` Pressley has volunteered to be the inaugural leader for the group. She will be working with Bro. Hines and parents to shape the agenda and build a program that will help move Project ENRICH forward. Another parent, Kevin Thomas, has volunteered to lead fundraising efforts for Project ENRICH.

"Project ENRICH has is turning the corner with respect to parental support. Thanks to Bro. (Brett) Blake for leading the parents club effort and obtaining the excitement and support which will propel us to a new plane," said Bro. Hines."We are still recruiting and looking to make a difference in the lives of our students."

Public speaking is a big component of Project ENRICH. And Saturday's first session included student introductions as a first step to helping them develop their own "elevator speech." In addition, students got to work with their team leaders and participated in a group activity about what attributes are needed to be effective learners in the 21st century.

"Our next session is October 11 and this will be a very special session for parents who have children in the 9th through 11th grades." said Bro. Hines. "Dr. Ezeze, founder of Future Quest, Inc. will present 'Selective Colleges, Who Gets In and Why'. This presentation is directed at parents and our goal is to fill the room with parents for this presentation. More information to come with respect to this presentation."  A tour of the U.S. Naval Academy is planned for October 29.

More information about Project ENRICH, including online registration information, can be found on the website: www.projectenrich.org 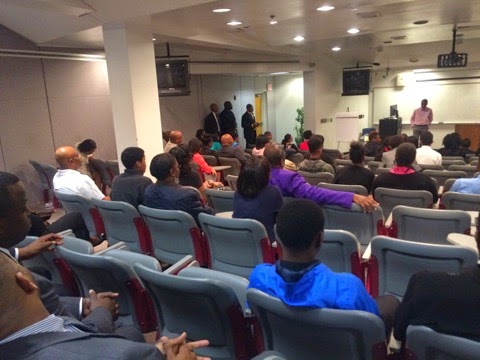 Posted by James Alexander at 10:00 AM No comments:

The Que Kidz event on Saturday, September 20th was a success as there were a total of 15 students that took part in the Social Action Program.  Several of the Que Kidz Committee Brothers exhibited UPLIFT by generously donating several games of Scrabble, Junior Scrabble and Memory. All in all this may have been one of the most exciting programs we have had this year due to the overwhelming participation of the students..


The morning started with a nutritious breakfast of turkey sausage, waffles, fruit and milk, while the Brothers engaged the students in conversations regarding current events and world topics. Once breakfast was complete we arranged the students up in groups of four to participate in several games of Scrabble. Not only did the kids exhibit enthusiasm while formulating words, they also displayed their math skills by managing their own score cards, which required multiplication and addition. The games forced each child to use their own creativity and many were surprised at how well they performed. At first the Brothers were not sure if the kids would be excited about spelling words, but our kids are exceptional and they enjoyed every minute of it! This goes to show that learning can be fun and exciting!

The second activity consisted of basic soccer drills and fundamentals. There were several Brothers who were soccer aficionados in their younger years and they led a very thrilling clinic for the kids. The kids received roughly sixty minutes of exercise, which is consistent with Michelle Obama’s “Let’s Move” health initiative. Although time didn’t permit a full scrimmage game, the kids still had a great time learning how to dribble, pass and move through obstacle courses with the balls. Our next Que Kidz Days health activity will be an extension of Saturday’s event, which will consist of a soccer scrimmage and a continuation of the drills and activities.

Gamma Pi Chapter’s very own veterinarian, Dr. Harrison Foy, surprised all of us by stopping through after one of his last animal visits for the day. He allowed the kids to board his state of the art mobile Veterinarian office, spoke to every child about animal health and offered words of inspiration. Many of the kids were excited about the surprise visit and there was at least one that kid that mentioned he wanted to be a Veterinarian just like Dr. Foy.


Before lunch started, we gave each student a lesson in hygiene by showing them how to properly wash their hands before meals. We discussed the importance of cleaning properly and how that will prevent germs that cause common colds and illness.

Lunch consisted of fresh, homemade vegetable soup and tasty tuna fish sandwiches prepared by our culinary wonder, Bro Darryl Thompson. During lunch the kids gave feedback of their experience for the day and the sentiment was extremely positive.

To cap off the day the students were able to memorize the first four lines of one of our beloved fraternity poems, See It Through by Edgar Albert Guest.

Overall, our kids learned about soccer, Scrabble, hygiene, animal care and how to continue to persevere “when you are up against a trouble”.Photos and video clips by Bro. David White


Below are a couple video clips: 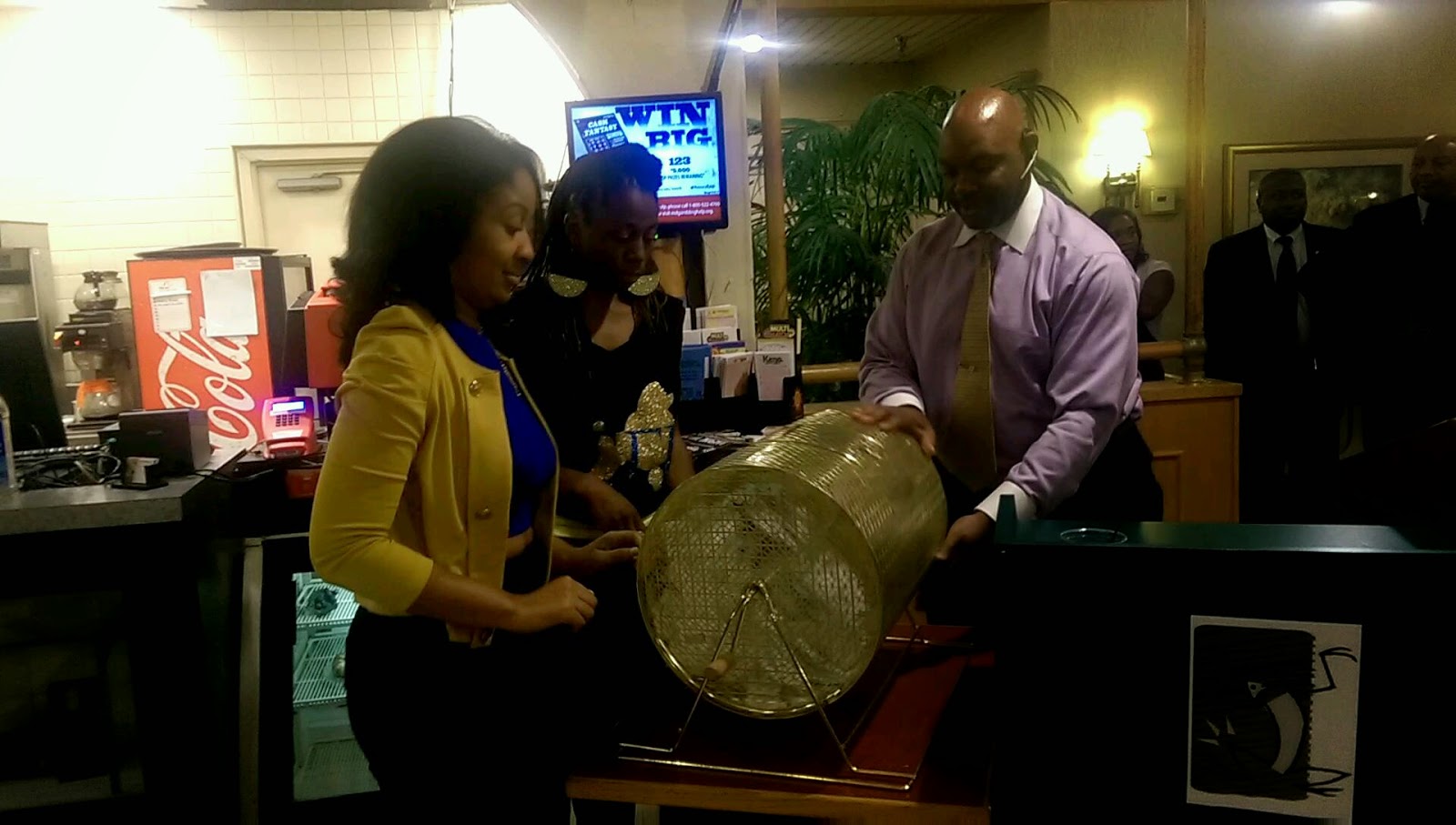 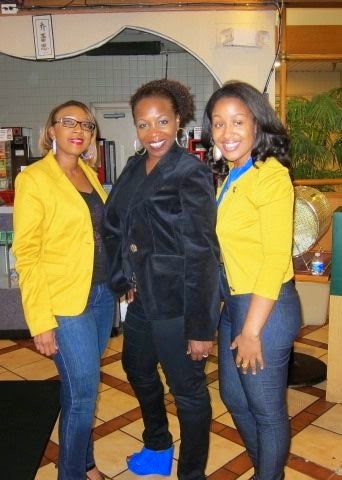 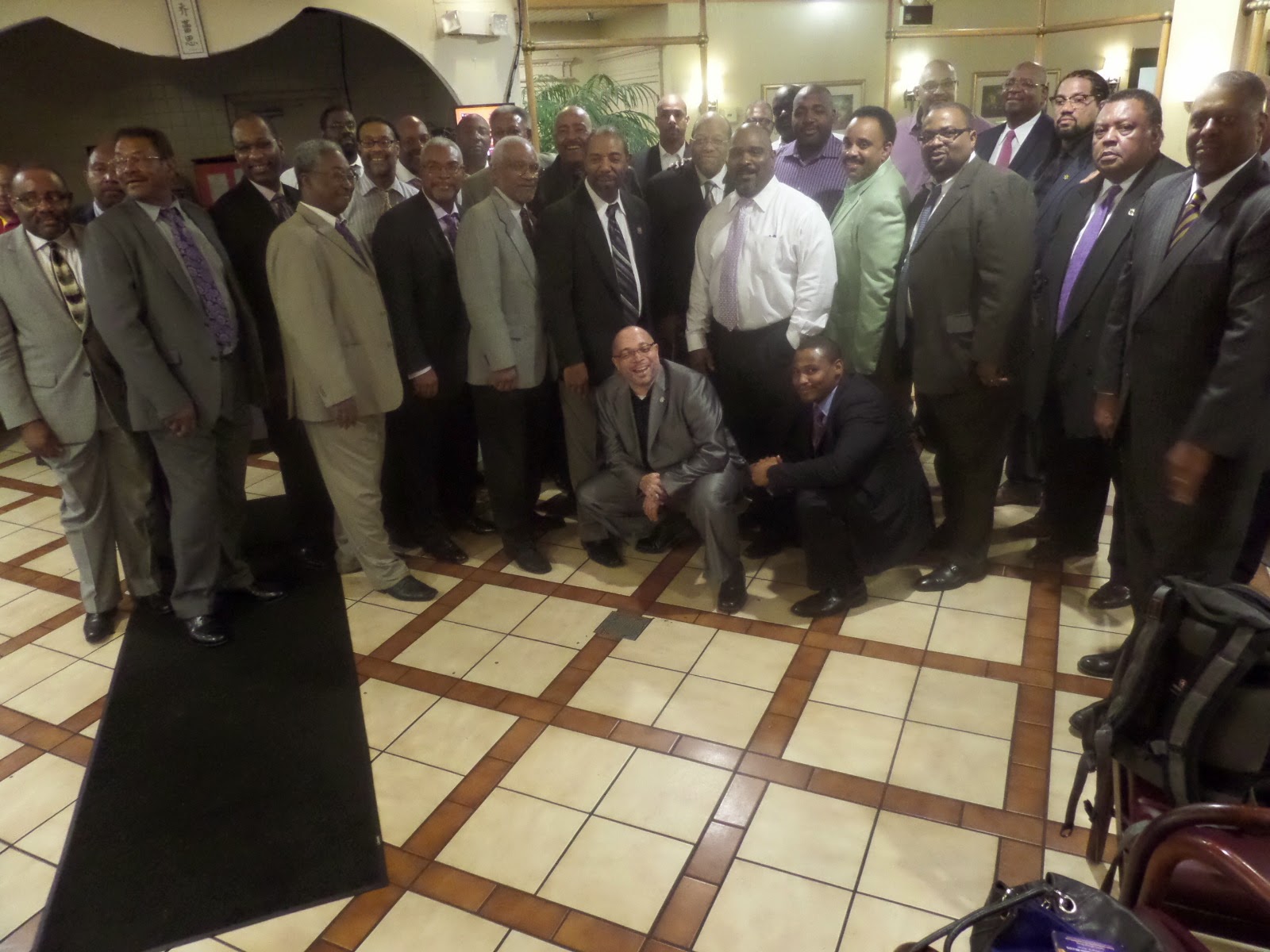 Posted by James Alexander at 7:13 PM No comments: