By Brother Rodney Beverly
On Thursday, August 16, 2012, the Brothers of the Gamma Pi Chapter of Omega Psi Phi Fraternity, Inc. did what they do best – they responded to the call for assistance in the community.  This time, the call to action involved Scholarship and was in response to chapter Brother Damien Goins who begins his first year as the newly appointed Principal at Gaywood Elementary School in . Brother Goins requested help in getting supplies for his students who largely come from economically challenged backgrounds.

Gamma Pi responded in Super Chapter fashion as Brothers came together and collected a truckload of school supplies for Gaywood Elementary students. Brother Goins was overwhelmed by the response and Brothers helped him get his career as a school principal off to a good start while also helping young students get the school year off to a promising start. It was a salute to Scholarship all the way around – the Omega way.

Thanks to a caravan of Brothers who stopped by the Super Chapter Fraternity Center in Forestville to donate supplies on that date, Gamma Pi was able to amass more than 30 backpacks, thousands of pencils and pens, rulers, erasers, notebook paper, folders, notebooks, even physical fitness equipment and other needed items for Gaywood’s students. Approximately 90% of the students are on free or reduced lunch plans.

“First of all, we are very proud of Damien in his new role as principal, but I am also very proud of how Gamma Pi responded to this effort. This was truly Scholarship in action,” said Basileus Brother Gordon Everett, Sr. “This is exactly what the Founders intended when it comes to both Uplift and Scholarship.”

Brother Rodney Beverly, of Gamma Pi, started the ball rolling with some backpacks he had collected from a previous school project through his employer, Microsoft.

It may seem trivial, but the cost of school supplies can add up for many families who are struggling, especially when they have multiple children in school. Quite simply, the donations by Gamma Pi Brothers are directly reducing the costs for many Gaywood students and some as a result may not have to pay for supplies at all. School began in ’s County on Monday, August 20

The school supply drive was a huge success by the chapter, and it will help the students in their quest to reach their full potential academically.

The photos below are also courtesy of Brother Beverly: 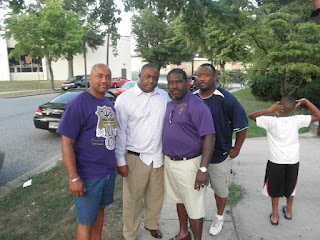 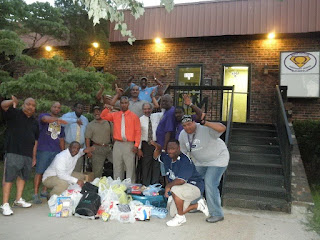 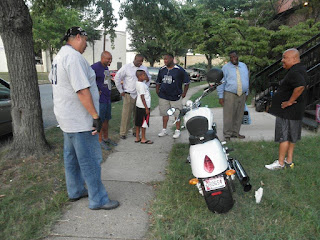 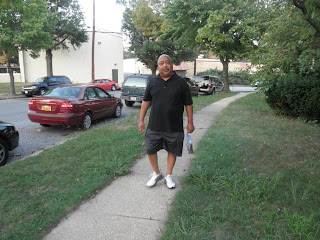 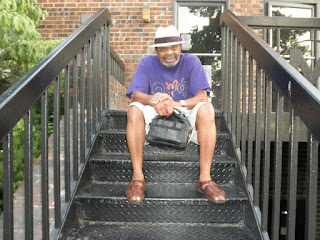 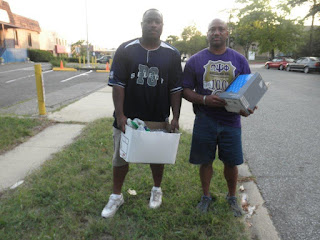 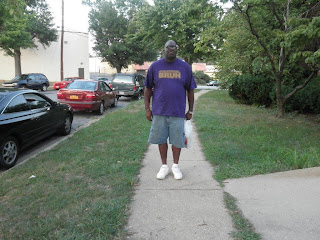 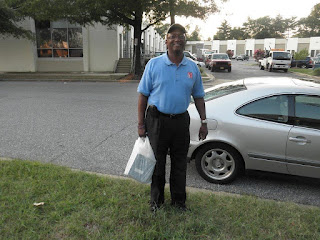 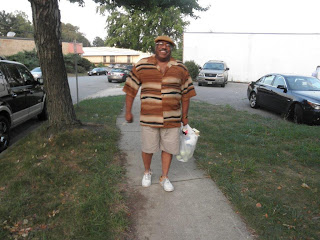 Posted by James Alexander at 10:54 PM